The industrial chain takes the lead in reviving global power

"Foreign main engine manufacturers are expected to accelerate the pace of cooperation with domestic battery enterprises, and foreign power battery enterprises are expected to accelerate the transition to China in the second quarter." On April 21, Dr. Zhang Xiaofei, chairman of high tech lithium battery, speculated in the first live show. The reason is simple. At that time, the spread of the overseas epidemic was still severe, and the domestic industrial chain was basically restored. In addition, China's huge market demand also attracts the investment of overseas giants.

With the reduction of "cake", the concentration of shopping malls is further improved. According to statistics, the installed capacity of the top 10 enterprises is about 2.68gwh, accounting for 97% of the total installed capacity.

Led by Tesla's explosive growth, LG Chemical continued to make great progress. In March, it completed 526mwh of installed power, and its installed power ranking rose from 4th in February to 3rd. In the same period, the installed capacity of Ningde is about 1.21 GWH, and that of BYD is 654 MWh.

In the first half of 2019, LG Chemical joined hands with Geely to establish a joint venture, which is expected to build a 10gwh electric car battery plant by the end of 2021.

Xia Wenjin also suggested that in order to avoid the risk of out of stock, domestic manufacturers of soft pack lithium batteries should strengthen the sample and development progress of local supply chain manufacturers, especially for the aluminum plastic film pioneer green channel of the overall localization system, to help the supply chain improve.

Upstream equipment manufacturers first felt the heat of the market.

"A lot of people may think that affected by the epidemic, our orders will decline, but it's not like that." Zhou Yan, deputy general manager of new Jiatuo. He believes that in 2020, the world's leading battery plants will enter the new expansion cycle, and domestic lithium-ion equipment enterprises with core technologies and the first to enter the world supply chain will gain more profit space.

According to statistics, by the end of 2019, the capacity of catl, BYD, Panasonic, LG Chemical, Samsung SDI, northvolt and other global power battery leaders was about 185gwh, and the capacity in 2022 was planned to reach 621gwh.

Although the shopping malls in the first quarter were not ideal, the industry remained relatively optimistic about the situation throughout the year.

Of course, the expectation of the increase should not be too high. GGII predicts that the output value of new energy cars in China will remain between 1.3 million and 1.4 million in 2020, driving the power battery stores to ship 80gwh to 85gwh.

With the overall slowdown of industrial growth, the profits of all links of the industrial chain will be affected, and the direct performance is the decline of product prices.

In terms of the original data, affected by the epidemic, South Africa and Congo cobalt mining area, Indonesia and Philippines nickel mining area, South America Lithium Salt Lake mining area and Australia lithium ore area all showed a situation of reduced and delayed production. However, due to the domestic cobalt data, nickel data and lithium salt inventory is still large, the price has not changed significantly.

"I was OK when others stopped." Zhang Xiaofei said that if we observe it in a long period of time, our career will be better. At this time, we need more determination and concentration. 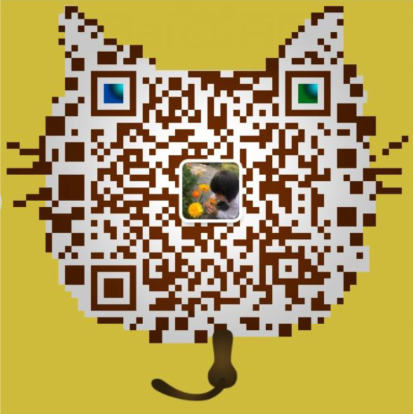